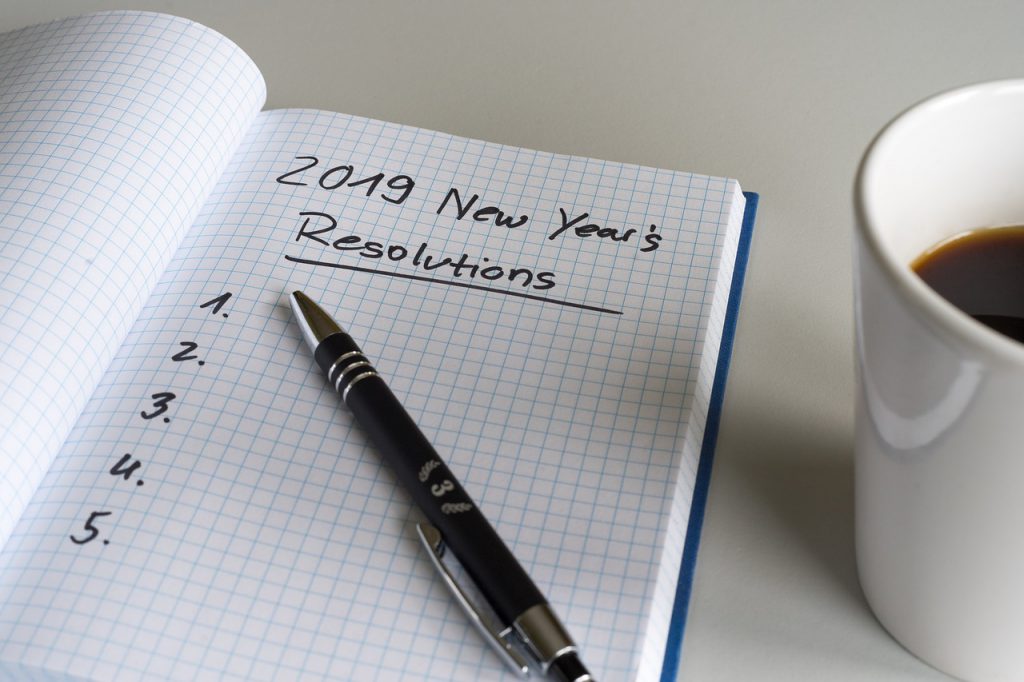 Similarly, like last year, the first post in January are the plans for the year ahead of us. Additionally this year I am also publishing a review of the last year goals to see how the last year went.

You can refer to the 2018 WPAdverts goals article to read what we were planning for the last year.

In 2018 we had a total of 11 milestones, most of them were updates to the existing plugins or new plugin releases:

As you can see out of 11 tasks we have planned for 2018 only two were total flops. These were things we have not even started working on.

The two things we have not managed to finish will be a “to-do” in 2019, except the Maps and Locations update will have a much broader scope, but more on that in plans for 2019 section.

Overall this was a pretty good year for WPAdverts and I am hoping to continue this progress in 2019.

2019 will be a WPAdverts Core year, we have a couple of big updates for the core planned, aside of that we will be updating the extensions we already have and will try to release 2 new extensions only.

Reviews – this is the plugin we were not able to deliver in 2018, I am hoping to have it done in 2019, how it should look and work like is getting much clearer so I am pretty sure we will be able to release it this year.

Memberships – as I wrote earlier the memberships is something we are already working but will require some changes in WPAdverts Core first.

The Memberships functionality will allow displaying some pricings in [adverts_add] shortcode only to users with selected capabilities or roles. You will be able to select how many times the user will be able to use the membership and how long it will be valid.

We will also want to introduce an integration Open Street Maps. In the middle of the year Google made the Google Maps API request paid (if you will go over a small free limit) and for some medium-sized sites, the Google Maps API is unfortunately no longer a viable option.

Custom Fields – two things I would like to add to the Custom Fields extension this year is the ability to create file upload fields and to have conditional fields.

WPAdverts 1.4 – the update will allow managing email templates which will be sent when some action occurs.

For example when a user publishes an Ad which is saved as pending both the author and administrator will be notified about that. The editor should make it easy for users to customize the content of the emails.

Two additional points for version 1.4 are:

Please note these are two sub-points for version 1.4 they might not be included in version 1.4.0 but rather in an update coming after that, for example in 1.4.1 and 1.4.2.

WPAdverts 1.6 – this release will allow using Gutenberg blocks instead of shortcodes. I am also planning an improved modern design/layout for the shortcodes and details pages. The one WPAdverts has right now is a few years old and it could use an update. Of course, the old one will be available via some snippet if you would like to revert to it.

As you can see this year has only 7 big milestones planned, it is 4 less than last year, but I am also planning to make some smaller updates to the plugins we already have and this changes are not listed here since the small changes do not qualify as milestones.

I am pretty excited for the updates we are planning and I am sure all of them can be reached by the end of the year.

Once all the changes planned for this year are ready, using WPAdverts and the premium extensions users will able to build complete classifieds site just as good and reliable (if not better) as when using expensive classifieds software.

What do you think about our plans? Feel free to post in the comments.