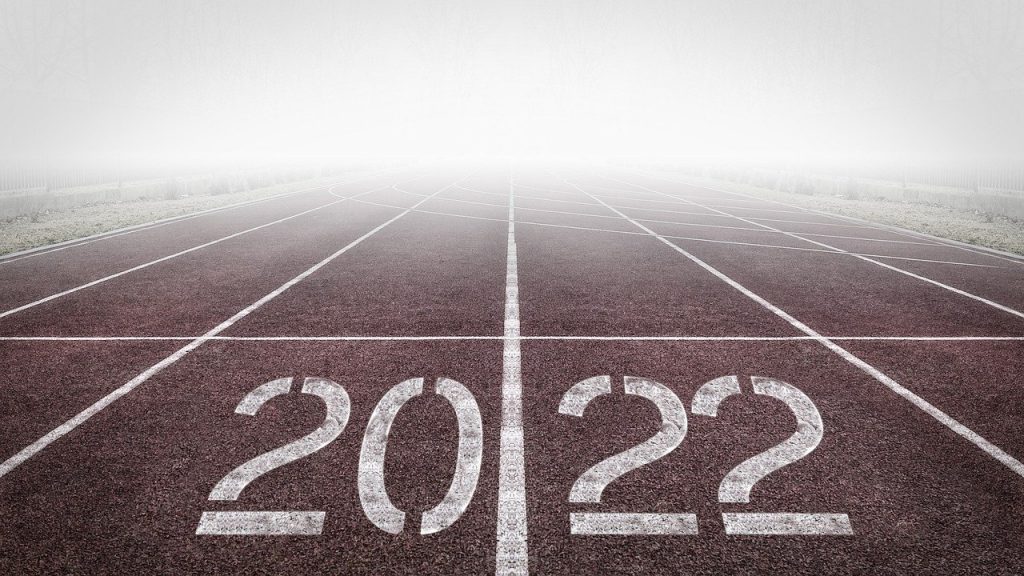 Hello everyone still using WPAdverts in 2022!

Each year in January I am publishing a recap of what we did last year, how it compares to the plans we had, and what we are planning for the current year.

While I have to admit 2021 was far from spectacular as we missed the main goal of finishing version 2.0 we still managed to upgrade WPAdverts in terms of functionality and documentation.

Lets’ start with the good.

The small WPAdverts updates, improved documentation, and (so far) a few YouTube videos to address the common questions and issues users had was a success (based on the number of questions regarding common issues), so not only the tools to resolve the issues were there but users were able to find them.

The feature that was not planned but was released is an API for registering different classified types, in the future, it will be used to build an extension that will allow having completely separate sections for example one for classified ads and one for a job board.

A huge update to the Custom Fields extension was released last year, it includes a couple of new field types and data sources panel which is a big improvement over creating and managing the data sources via PHP code snippets.

I also had an idea to implement the V3 reCAPTCHA in the reCAPTCHA integration but eventually, this idea was abandoned as after a dipper look it turned out the V3 has a bit different use case than V2, and also the V2 is not going anywhere it will be still supported by Google. That said I am still thinking about using V3 as an automated moderator but that is a topic for a different article.

Now for the bad.

The WPAdverts 2.0 was not released last year even though this was the main goal for 2021. In part, it was because the project turned out to be more complicated than expected, but more than that I think the issue was that I wanted to implement all the cool ideas in the first release which started to take a long time and caused quite a lot of design issues.

The first order of business is to have a small update to WPAdverts 1.5 as it is long overdue, the update will include mainly small bug fixes and improvements made over the last few months.

The rest of the time (as far as WPAdverts is concerned) I will be working on version 2.0.

I learned a lesson last year and this time I will focus on what is essential to make sure it will be ready this year, although I do not want to give any time frames or deadlines though.

To clarify, by “essentials” I mean focusing on the design, customizability, and usability (both in the mobile and desktop versions). Ideas for more advanced or modern features (like a sticky footer with contact options on the Ad details page) will be postponed to a later date.

After all what is the use of these “cool features” if no one can take advantage of them since the project is in development.

The focus for this year is to make version 2.0 available to you as soon as possible, this means that while the frontend design and usability will vastly improve, there will be multiple options to customize the design from the wp-admin panel while creating blocks the under-the-hood functionality will be essentially the same.

That of course does not mean it will stay the same we will iterate over it once we have something to build upon (2.0).