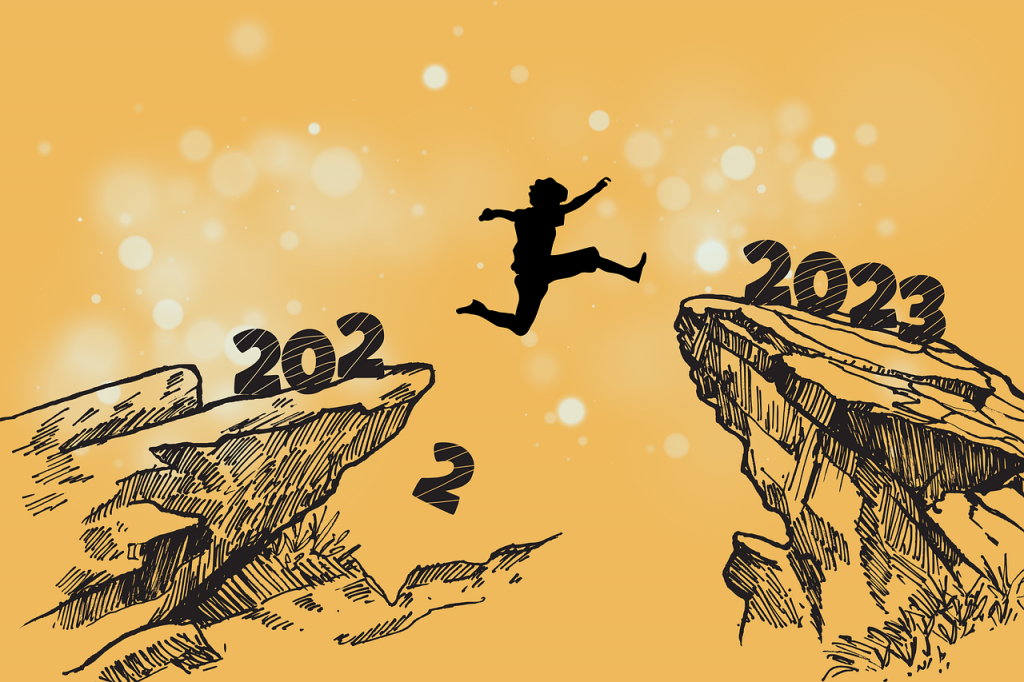 It is a tradition on this blog now that each year a (late) summary of the last year and plans for the current year are published and this year is no different.

So, without further ado, lets get to it …

Last year’s plans were not very ambitious when it comes to the number of goals set. There was basically a single goal: do whatever it takes to finish version 2.0.

In the middle of the year, this goal was a completed and you can now enjoy setting up the website using visually configurable Blocks instead of dabbling with shortcodes.

The blocks have multiple configuration options and come with a new mobile-first design powered by Tailwind CSS so overall quite a lot of work went into this and I am pretty happy with the result so far (which does not mean there isn’t a room for improvement).

Now it’s time to step up our game …

Elementor Integration – The Blocks made it easy to configure the classifieds section using the Gutenberg (block) editor, sadly not many people are doing this, most of the users are relying on (as of now) superior solutions like Elementor, Beaver Builder, or Divi.

These users are kind of alienated and need to either use the [adverts_block] shortcode to port the Blocks to Elementor or just keep using the old shortcodes. None of these solutions is ideal so we will be introducing integration with Elementor, currently the most popular page builder for WordPress.

I already did some research and creating new widgets for the Elementor seems quite straightforward, and the widgets could work as a wrapper for the Gutenberg blocks, so I am hoping I will be able to deliver this pretty soon in the first half of this year.

The result should be an easy to use interface that will allow to visually create classifieds search, list and publish pages but also the Ad details pages.

If you are using a page builder different than Elementor and are wondering if integration with your software will be built then it is hard to tell, I am looking at Beaver Builder but cannot tell how complicated integrating with them will be. Divi is the second popular choice, but a few years back I did a custom widget for Divi and this was super-difficult, if nothing changed regarding building the blocks/widgets for Divi then most likely there will be never an integration with them.

So, instead of using two plugins (one for classifieds and one for a job board), you could use the Multiverse extension to set up Jobs custom post type and manage the jobs pretty much the same the Classifieds could be managed.

Additionally, with the Multiverse extension, you could create job categories, types (and other) taxonomies. The best part is all this could be done from the wp-admin panel without writing a single line of code.

The Multiverse extension is somewhat ready and was tested but is on hold now as the next one on the list has a higher priority.

So, without waiting for an official confirmation from Google we started working on our own Analytics extension.

This will give us an opportunity to display data in a way that was not possible earlier:

I am hoping to have this extension released by the end of January.

The current Google Analytics extension will be good until the end of June, or rather it will be good longer than that, but Universal Analytics will no longer track page views.

WPAdverts – There aren’t any big plans for WPAdverts itself, but it will still get a few updates this year anyway.

The focus will be on improving and extending the blocks we already have, additionally I am planning to update the internal interface for the payments module, so this would rather work under the hood for now, but eventually I am hoping it will result in a much better payments experience.

I do understand this is a quite vague explanation, but for now, this is more of an idea than a plan so I will need to dig into the plugin source code before making any final decisions.

Currency Extension – Somewhere in the middle of this year a currency extension should be available. The extension will allow:

As you can see there are total of 5 tasks we will be focusing on this year, not to much so I think that this year again all of them can be completed.

If you are wondering what is the priority for each task then it most likely will be: Analytics, Multiverse, Elementor, WPAdverts and the Currency at the end.

So, what do you think?